The Hello Kenyan Platform for Peace 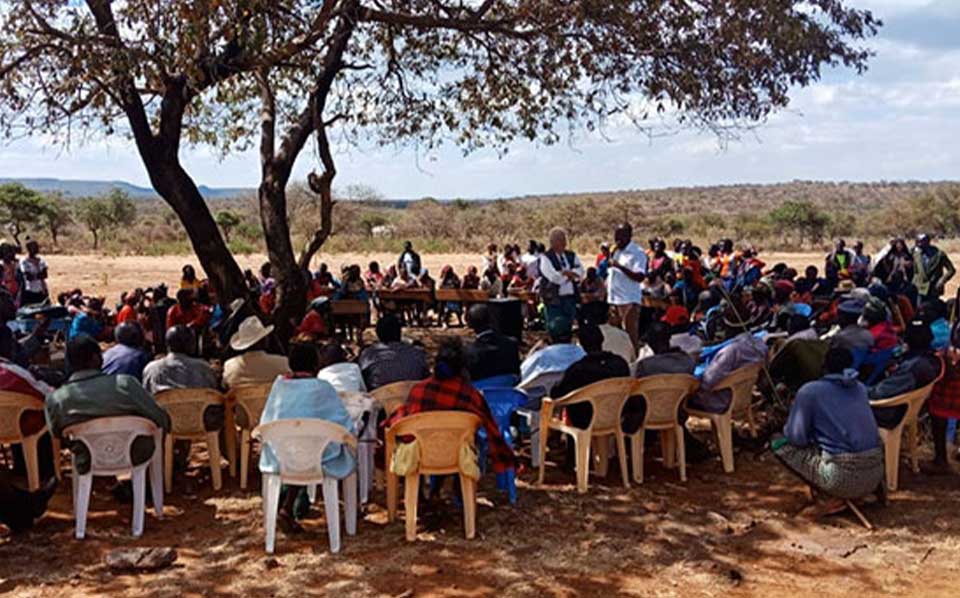 Kenya has over 70% topographical coverage of arid and semi-arid land characterized by poor infrastructure, drought related calamities, proliferation of illicit arms and cross border incursions by armed militia. Nomadic lifestyle has also contributed to insecurity due to perennial movement of pastoralists in search of water and pasture.

During this movement, communities come into contact with each other and mostly leading to fight over cattle and scarce resources. So far, cattle rustling has become the main cause of ethnic animosity in the north rift and upper Eastern regions putting pastoralist communities against each other. Nearly every family living in these regions has been affected directly or indirectly as a result of this menace i.e. loss of lives and property, displacement and migration and ethnocentric prejudice. On the other hand, ethnic conflict in Kenya is attributed to political violence mainly recurring after every five years of election period. This has become a vicious cycle of conflict leading to loss of lives, destruction of property and displacement hence, undermining peace and national development.

One of the cardinal mandates of the Administration Police Service (APS) is to “compliment government agencies in conflict management and peace building” as outlined in the National Police Service Act Article 22 (h).

The APS effectively undertakes this function through Peace and Community Policing Program abbreviated as Peace- Cop. The program thrives to provide real time information through field peace monitors deployed at grass root level. The information is shared among security organs for intervention purposes.

Conflict Management and Peace Building Unit in the office of the Deputy President undertakes policy framework to promote sustainable engagement towards community safety and ethnic cohesion among Kenyans.

Peace-Cop has further rolled out a peace program dubbed the ‘Hello Kenyan’ platform for peace with a view to consolidate good efforts geared towards sustainable peace and development of this Nation. The platform has attracted numerous peace actors including Conflict Management and Peace Building Unit at the Presidency (ODP), National Cohesion and Integration Commission, Civil Society Organizations under the Global Peace Foundation and faith based organizations.

Early warning and early response mechanism has been established to minimize conflict related crime whereby members of public can provide information through a toll free SMS code (107) for timely response. The platform is located at the command centre manned by specialized team of APS peace monitors at the Administration Police Service headquarters. The information is analyzed further before sharing across the board. Once the information is relayed to government security agencies, intervention is initiated by the nearest police post/station commander.

In order to avert escalation of conflict in Kenya, a total of 94 peace monitors were trained and deployed in all Counties across the Country. The Peace Monitors are equipped with necessary skills in conflict early warning and early response.